Imagine the hardship of climbing a mountain like Mt Everest. Can you imagine to climb four mountains of more then 8.000 mtrs in 4 weeks? That is what this project is about.
To record this ultimate challenge, the successful climb of four mountains above the 8.000 meters in only four weeks. Where traditional climbs are 7 weeks for only one summit, adventurer Noel Hanna is testing the limits of what the human body is capable of. We make our viewer part of this adventure, as we record it in 360 (Virtual Reality). This is the first project that clearly articulates how vast the potential of VR storytelling is.

In May 2016, adventurer Noel will set off on an ambitious adventure to do the impossible – and you can go with him!

Hundreds have died trying , fully aware of the risks. No-one has dared to ascend as many as four summits in as little time as four weeks. Until now…

Connecting the impressing story of pioneer and leadership of Noel Hanna to companies.

Setting out the story and the selecting the most innovative tools to tell this unique story.

Setting out the strategy for involving partners and broadcasters 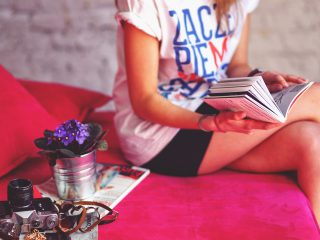