An inspiring documentary of perseverance, ambition, and one man’s dream to recreate a pioneering human achievement.

The Voyage of the Fox is a feature-length documentary following Ralph Tuijn and his partner on their attempt to recreate the famous crossing of George Harbo and Frank Samuelsen using a replica of their 1896 vessel known as The Fox. This is the film of their precarious journey. 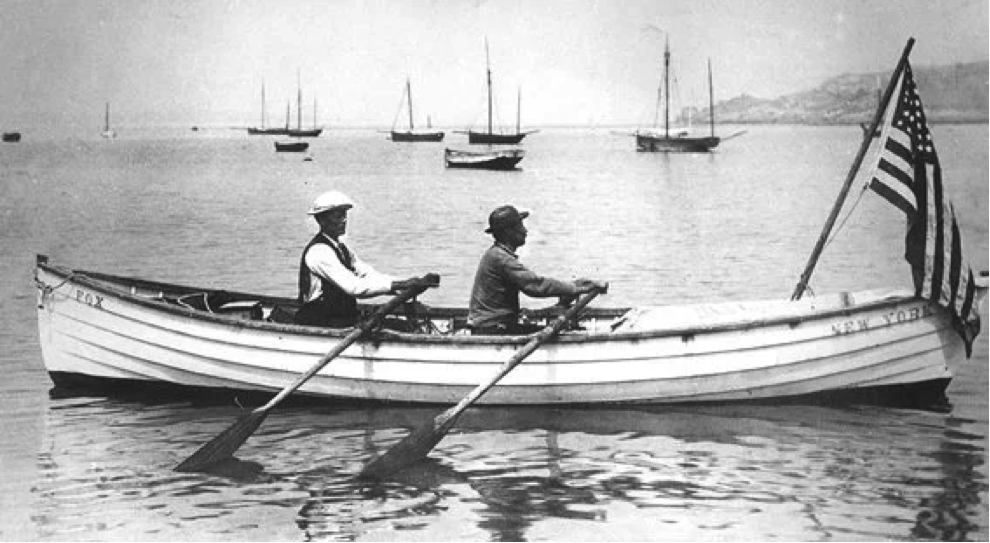 In 1896, starting from New York City, two Norwegian men, George Harbo and Frank Samuelsen, claimed to be the first people to cross the Atlantic Ocean by rowing a small wooden boat and to have completed this historic crossing in just fifty-five days. However, it most likely never happened. In 2020, Ralph Tuijn will go on another adventure and try to show how this achievement would have been impossible. He will try to row in the exact same conditions – and with the same boat, using more or less the same route, and going through the same hardships. By doing so, the viewer will be taken on a journey where past and present confront each other to create one story. 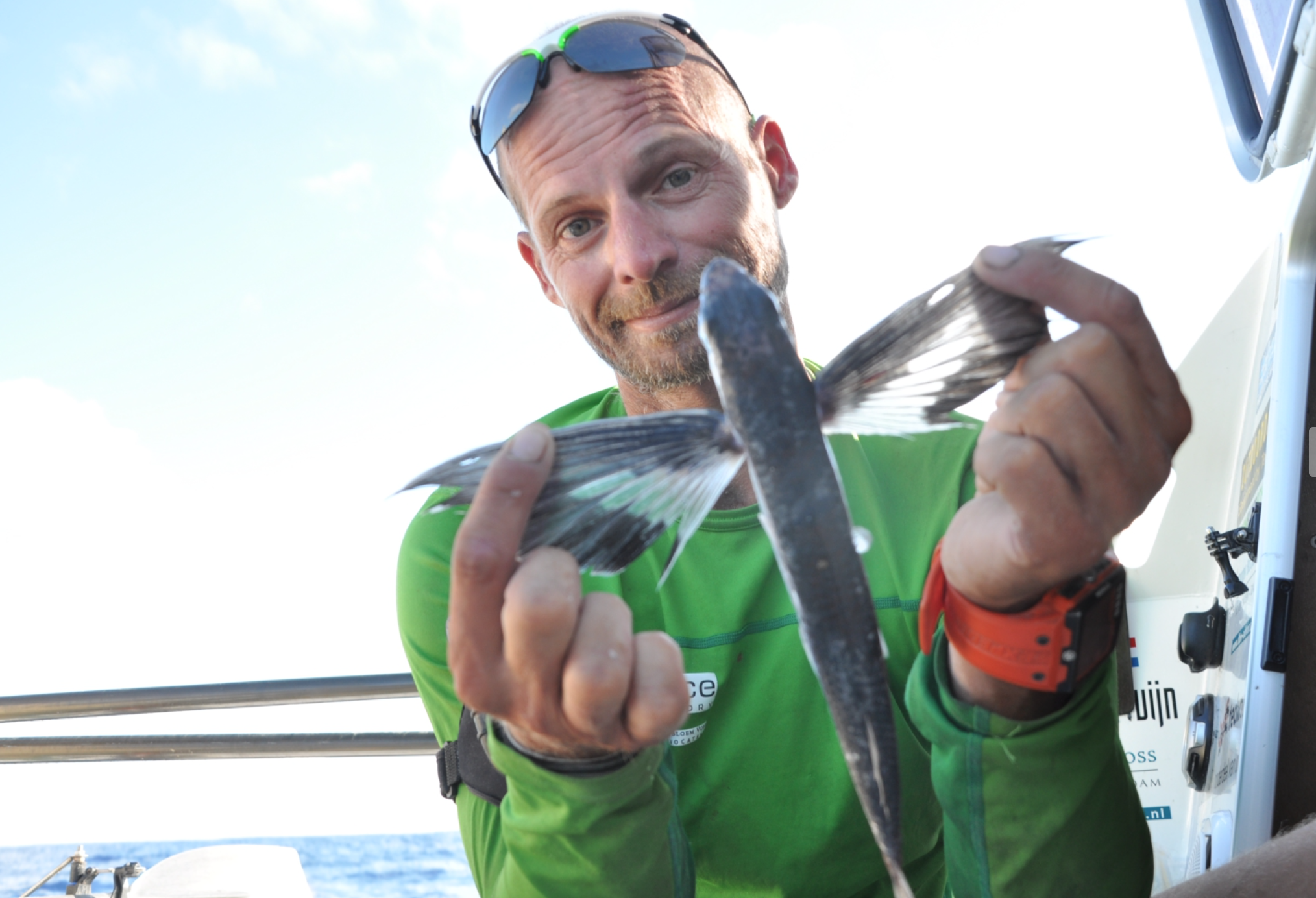 Although the record has been broken since then, George and Frank’s original voyage remains the most enduring and respected achievement in the history of ocean rowing. With a lifetime of experiences in the world’s most dangerous environments, Ralph has demonstrated again and again that he has the skill, disposition and knowledge necessary to show how the original crossing couldn’t have been done and reenact it. It is in his determination where we find the essence of the film. In following him and his partner on their perilous journey, ‘The Voyage of the Fox’ explores themes of survival and perseverance in the face of prolonged adversity, and what truly motivates those rare individuals who voluntarily seek out nature’s most dangerous challenges.

In 2013 Ralph tried a solo crossing from mainland Australia to mainland Africa. Till this moment Ralph crossed about 10oceans

For this amazing once in a lifetime expedition we are creating sceneries in the Unreal engine. There will be scenes where we can’t film but only record audio. For these parts we will create the scenes as they found place and stay close to reality.

We’ve played a bit with the boat. Nothing fancy for now but just to see how this works. Of course once we will go deeper into details also the scenes will be more precise.

Unreal test for the Voyage of the FOX at calm sea

In Unreal engine we are testing possibilities with the same boat. In this way we can always come closer when it is impossible by filming

Unreal test for the Voyage of the FOX in stormy situations.

Photos of the building proces. Students are rebuilding the exact same boats with all the details as copper nails, wood bend techniques, seaming tar etc.