TO CREATE empathy and support for refugees we told the true story of two young refugees that had to flee their homes and countries to have a better life elsewhere.

The persona’s were identified by the UN team. By doing research and interviews we came to develop a moving story and script and translated this to a captivating storyboard. From there we made animations. All elements of post production where done by DPI. The two animations we presented in the six official languages of the UN, Chinese, Russian, French, Spanish, Arabic and English. 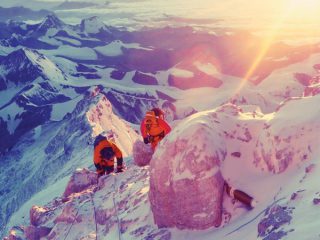 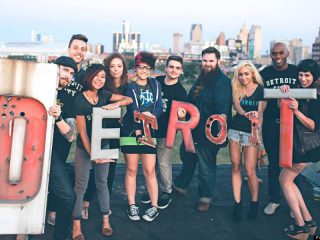