Into the unknown desert

In 1763 a large ship called the ‘Amstelveen’ sailed from the Dutch East Indies (Indonesia) towards Muscat, with 105 men on board, the ship it sank near Ras Madrakah. Thirty crew members survived and had to walk 500km through the desert. An unbearable journey that took months or even years. In the film we relive this story through the dairy of Cornelis Eyks. By stepping in the footsteps of the castaways, the viewer experiences the survival in the desert in foreign and unknown territory.

The famous Dutch writer Abdelkader Benali will go back to Oman to guide the viewer through this epic story. He will meet scholars and scientist and will go on a search for the shipwreck of the ‘Amstelveen’.
Reading Eyks diary, and his accounts of the VOC and its trade links with Oman, brings back the longstanding maritime traditions of both the Dutch and the Omanis. It provides fascinating footage for this documentary about life in Oman in the 18th century and the interaction between these seafaring nations. An epic story by following the ultimate survival in a strange country.

The high quality documentary style is mixed with impressive re-enactments of the moving scenes in history.

This project was a whole new ball game, due to the territory country that we where filming in. We were facing high temperatures of the desert and the local customs of our hosts. The Sultanate of Oman (Arabic: سلطنة عُمان‎ ), is an Arab country in the southeastern coast of the Arabian Peninsula. Holding a strategically important position at the mouth of the Persian Gulf, the nation is bordered by the United Arab Emirates, Saudi Arabia, and Yemen.

With a rich history from the late 17th century, the Omani Sultanate was a powerful empire. At its peak in the 19th century, Omani influence extended across the Strait of Hormuz to modern-day Iran and Pakistan, and as far south as Zanzibar (today part of Tanzania).

We were meeting proud people with a big history, much a like the Dutch themselves. So it was easy to make the connections. Although it is a highly Islamic state, there was no difficulty for our female producers to do their work. The maritieme scientific search for the remains of the boat was probably the most difficult aspect, as we couldn’t control the weather conditions or the visibility of the water. Like in every production a good planning and perseverance was needed to have all crew and actors at the right spot at the right time. But that is what we are good at.

All production elements for the filming in Oman and The Netherlands. Tents for the expedition in the desert, till the cranes in Haarlem. Researching interviews, preparing callsheets, selecting crew.

Selecting editors, and sound engineers to put all elements together and create a beautiful end product. Researching international voice overs, and recording studio. Deliver a finalised version ready for tv, cinema and dvd. 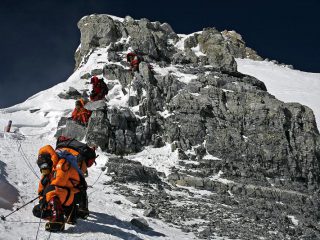 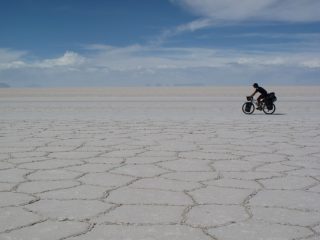