She tries to protect the common rights of ordinary people. To have equal opportunities for schooling and work, for personal development and joy in life.
Thuli Mandonsela is Public Protector in South Africa, and investigates irregularities after a complaint. One famous case let to the discovery that the President used huge amounts of public money to transform his private mansion into a dream castle. Also known as the NKANDLA case. That let to huge media attention and turning on the pressure on her personal life.

Her dream is to: have all South Africans feel united and treated the same by law.
A law and constitution she has helped to create, when Nelson Mandela asked her to contribute to write the first democratic constitution of South Africa.

“Life has taught me that success is not for the smartest, strongest or fastest but those who get back on the saddle after each fall. #resilience”
– Madonsela on Twitter

The development of this project hasn’t been easy and like our main character it is a question of perseverance. We have been developing the last two years, setting up the right contacts, in South Africa to assist us in this project. In getting in touch with Thuli and her team, as her schedule is highly occupied. In the fall 2015 we expect to start filming, the last year in office.

The film was pitched at several International Film Festivals, as Durban and Sheffield where several broadcasters that have shown interest in the film. We have talks with Al Jazeera English, BBC Storyville, and Arte.

To develop the project we have been writing many research materials, funding requests and scripts. All what is necessary to bring across what we feel are the possibilities of this documentary. Selecting interesting partners for production and out-reach.

We have been researching and developing the concept of the documentary.

In collaboration with our renowned and award co-producer in South- Africa (Fireworx Media) we are defining all details for crew and cast.

Sustainability is the core of our company; it is what defines us. In this production it is not only green but also social. We have a green policy to guide us, but experiment is the way to reach the minimum impact. 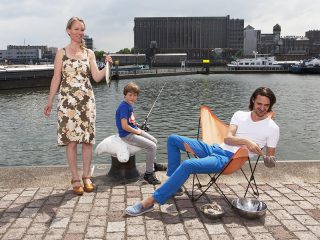 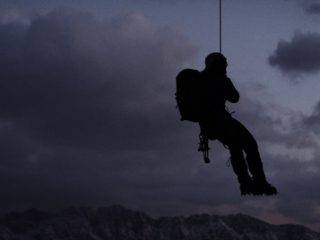